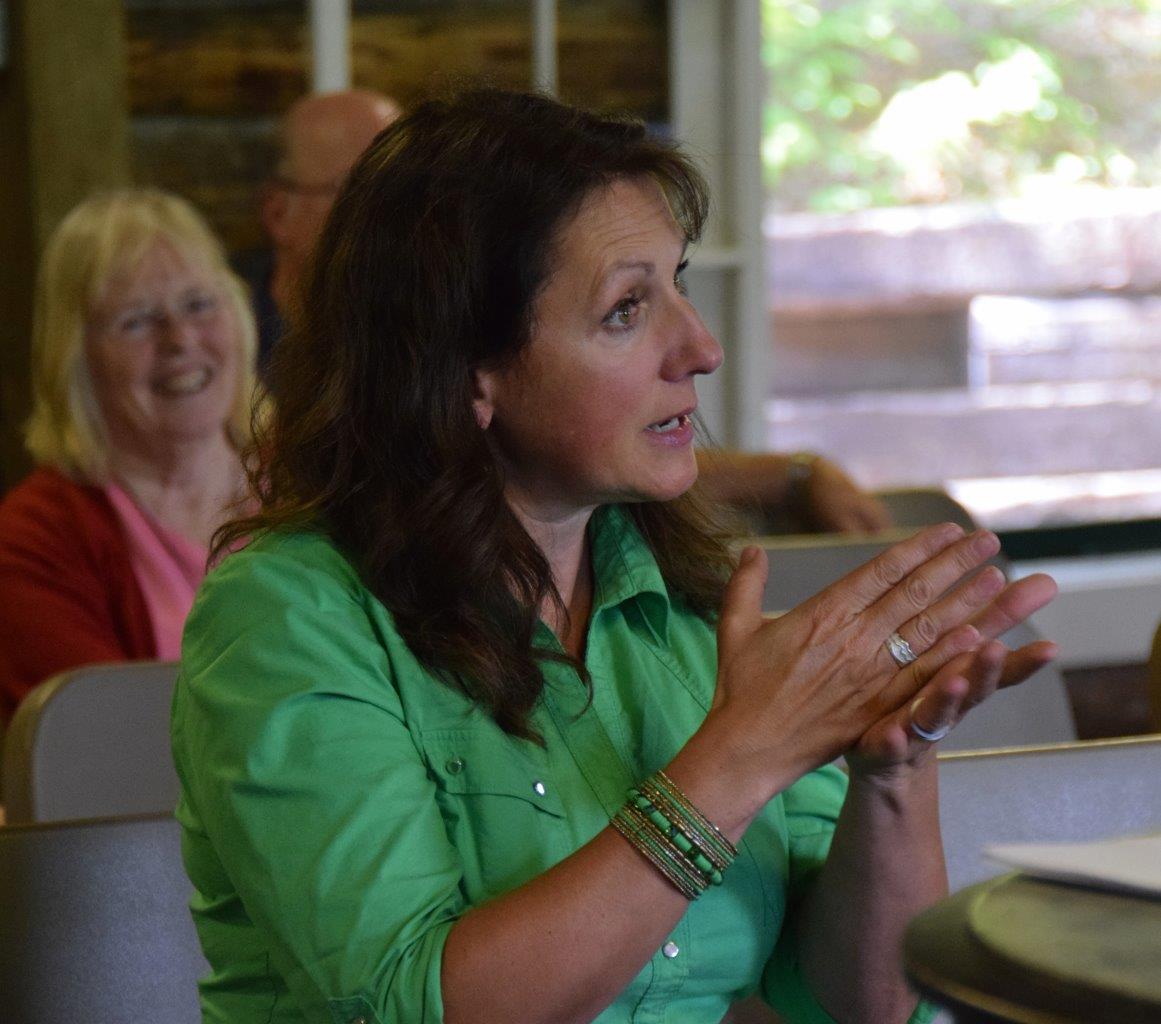 Since returning to Nova Scotia, after completing her graduate studies at University of Toronto, Paula Rockwell has been steeped in musical projects, performances and music festivals Canada and the United States. She teaches Applied Voice, Diction for Singers, Scene Studies and the Singing Actor at her alma mater Acadia University and creates productions for Acadia’s Singing Theatre Ensemble, where she is the Artistic Director.

She has performed with Symphony Nova Scotia, The Chorus of Westerly (Rhode Island), North York Philharmonic (Ontario), Symphony New Brunswick, Peterborough Singers (Ontario), and The Music Room Chamber Series in Halifax. She has lent her support to many fundraisers, including Music for Haiti, Women Only at Pier 21, and the annual Opera Nova Scotia’s Opera Valentine.

Paula adjudicates music festivals on the Provincial and National levels and gives clinics/masterclasses on the topic of vocal pedagogy, interpretation and stage craft.

Paula’s recent projects include Unwrapped, a recording of original works, and Letters from Home, a one woman show begun while on sabbatical in 2015. Her other projects include directing and creating scenes from Street Scenes by Kurt Weill; an opera excerpt show entitled The B Boys of Opera; and a musical theatre excerpt program – The Games People Play in Musicals: Chess & The 25th Annual Putnam County Spelling Bee. In 2016 Paula directed  Grease – The Musical for Acadia’s Singing Theatre Ensemble. She was soloist in Acadia University’s productions of Mozart’s Coronation Mass and Beethoven’s Choral Fantasy.

Paula was the vocal coach for Halifax Summer Opera Workshop productions of Bizet’s Carmen and Mozart’s Le Nozze di Figaro. She sang the alto solo in Beethoven’s Ninth Symphony with Symphony New Brunswick in May 2014, and she performed it again in Fredericton, New Brunswick, in April 2016. She has performed with the Halifax-based contemporary music group Musikon, and at a recent Acadia Garden Room Concert Series recital entitled “Sing the Trumpet.” She repeated the performance in September 2016 in Cape Breton.

Also in May 2016, Paula sang the mezzo-soprano solo in Verdi’s Requiem with The Chorus of Westerly. In August performed a recital in New London and Lyman, NH, with American collaborative pianist, Geoffrey Wieting. In May 2017, Paula sang the lead role in Opera Nova Scotia’s production of Gustav Holst’s Savitri. She was the artistic director of the Canadian musical Pélagie, performed at Acadia University in April 2018. 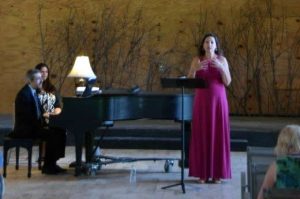 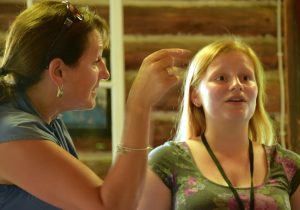