George Kent has devoted his life to raising the artistic standards of his home community of Westerly as well as Rhode Island and New England as a whole. The Chorus of Westerly, which he founded in 1959, is now widely known as a Rhode Island performing organization of reliable artistic excellence.

George has always believed in the ability of young children to learn the great choral literature, and since 1959 he has been teaching youngsters ages eight and up. They have performed works such as Bach’s B minor Mass, Handel’s Messiah, Benjamin Britten’s Spring Symphony, and Brahms’ Requiem. Generations of children have developed a lasting love of music.

During his tenure with the Chorus, George directed over 2,500 singers, and toured with the Chorus twice in Britain (1981 and 1995) and once in Italy (1987). He has taught music at Rhode Island colleges and universities for over forty years. He has served as Assistant Music Director and Acting Music Director of the Rhode Island Philharmonic, and during those tenures, performed the orchestra’s Young Person’s Concerts, and the regularly scheduled classical and Pops concerts.

In September 1988 George was awarded one of Rhode Island’s coveted Governor’s Arts Awards. In 1995 the Chorus of Westerly earned the Rhode Island Arts & Business Council’s Jabez Gorham Award for excellence in the arts. He has received the Award for Excellence in Music from the South County Center for the Arts and the History Maker’s Salute Award from the Rhode Island Historical Society. In 1999 Choral Arts New England presented its Lifetime Achievement Award to George Kent. He received the Arts & Business Council’s Award for Individual Achievement and was named a distinguished alumnus by New England Conservatory. In 2006 he received the prestigious Pell Award, recognizing artistic excellence both in Rhode Island and nationally. Kent received an Honorary Doctorate of Sacred Music from Saint Dunstan’s College of Sacred Music (RI) in 1961 and was awarded a Certificate of Special Merit from the Royal School of Church Music (England) in l981.

With the Chorus of Westerly George Kent has presented ten US premieres of major British works for chorus and orchestra. On three occasions the Chorus brought the composers of those works, William Mathias and twice Paul Patterson, to lecture on their music in Westerly, at Brown University, and at the University of Rhode Island.

George Kent brought Britain’s eminent choral conductor, Sir David Willcocks, to the states and collaborated with him from 1990-2010 at our annual Choral Workshop at Ogontz Camp. The workshop has also included sessions with Richard Marlow, Herbert Bock, James Litton, and currently, David Hill.

George has been Organist/Choirmaster at Christ Church, Westerly, since 1956 and in May 1996, he was awarded an honorary doctorate from New York’s General Theological Seminary for his outstanding contribution to church music in America. 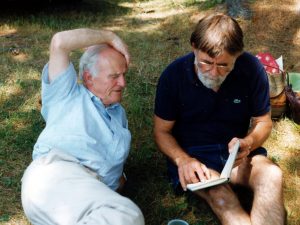 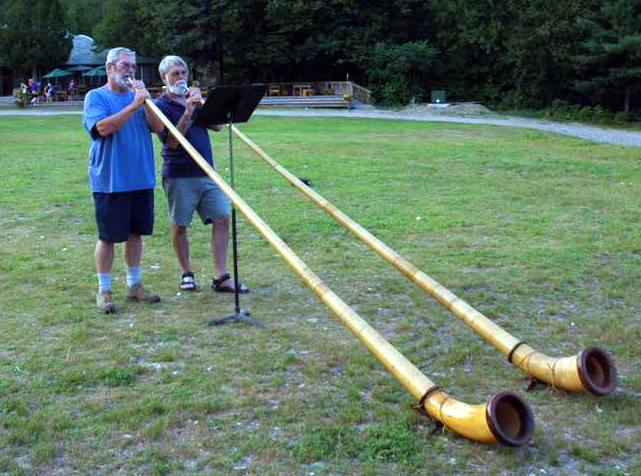 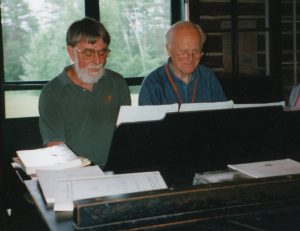 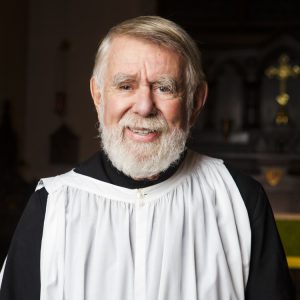